JASON HAS BEEN AN ACTOR, SINGER, DANCER, PUPPETEER AND MANAGER HIS ENTIRE LIFE.

Growing up with four older alpha male brothers and being the son of an actor, Jason found it imperative to continually seek out avenues to be the center of attention. Thus far in his career, he has done a pretty darn good job of it!

Originally from Indiana, Jason has traveled throughout the Midwest, the Mediterranean and the East Coast, holding numerous positions in the entertainment industry. Through his various positions in life Jason has found that not only is he comfortable in front of the camera and on stage, he developed an intense love and thrill being a creator and manager of productions and events. He has had the honor of working with artists around the globe of every extreme and learned how to manage stressful situations as well as the glamorous. Jason acquired a true and heightened passion for making art accessible to all people, no matter what their social background or financial means. This is evident with the creation of Quest Theatre Ensemble, Chicago's first completely free theater company.

Residing in Detroit, Jason is avidly performing and featured on stage, television, and print. He travels the country as an entertainer on a regular basis and is also continually on the move performing and educating children of all ages in the positive ways they can give back to their community... sometimes even on stilts. 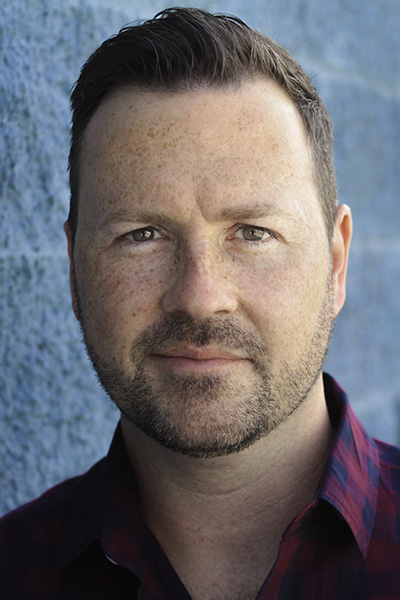 All his world is a stage...

Jason has continued to be very successful on stage as well as in front of the camera. Performing for numerous theater and production companies as well as establishing himself as commercial television actor.

Notable to his career, he was granted the amazing opportunity as the Master of Ceremonies and Cruise Director for Norwegian Cruise lines where he sailed the Mediterranean Sea for over a year.

Jason has been stilt dancing for over 12 years. He puts his stilt pants on one leg at time, just like you; except his legs are super long... and so are his pants. Did we mention that Jason is also an ordained minister? 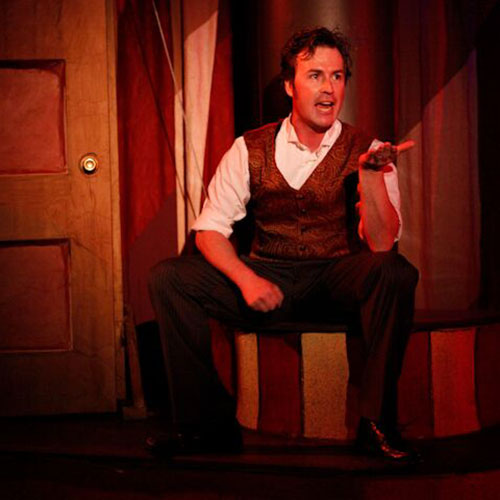 "Bowen's Barnum is so charming and effervescent it's no wonder people bought whatever he was selling." 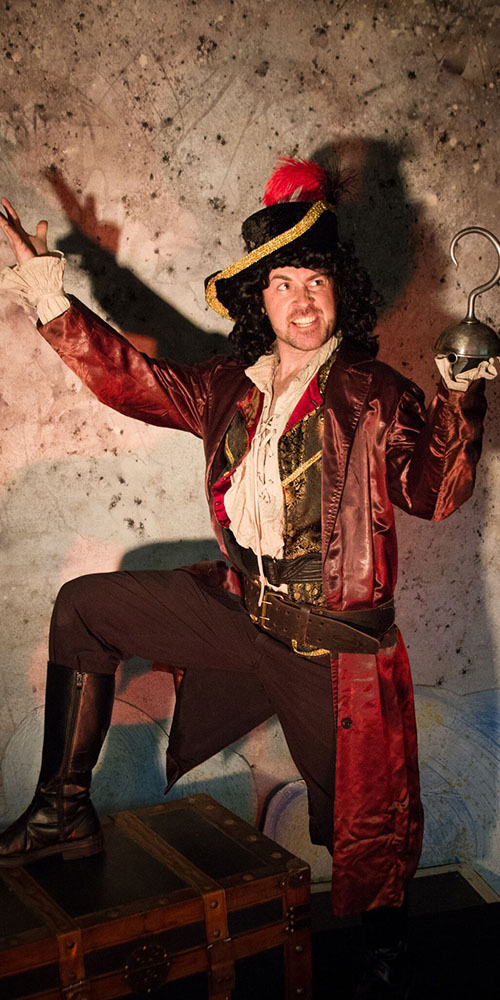 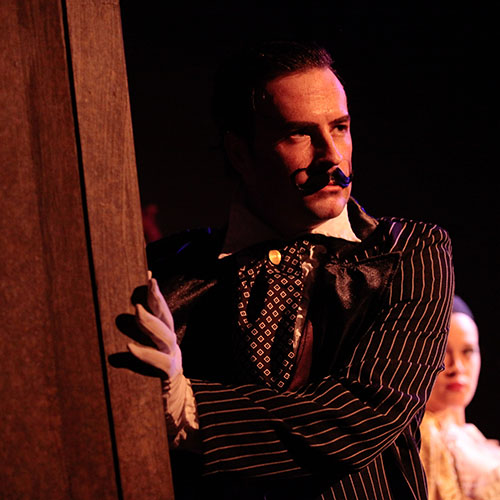 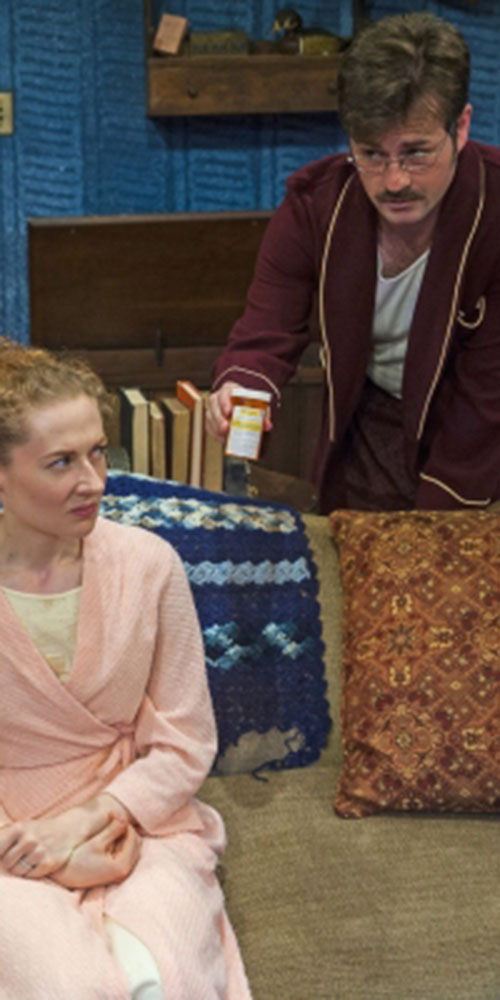 I'll Be Back Before Midnight
Cortland Repertory Theater 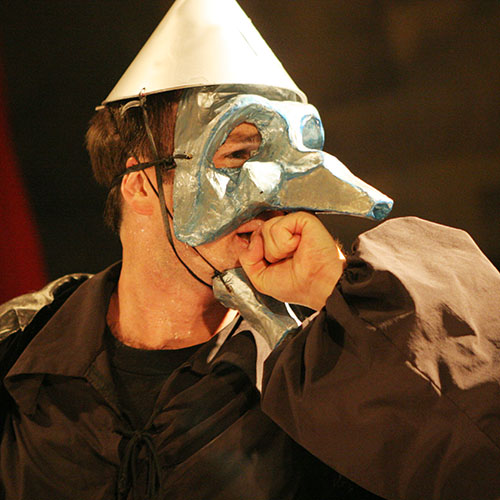 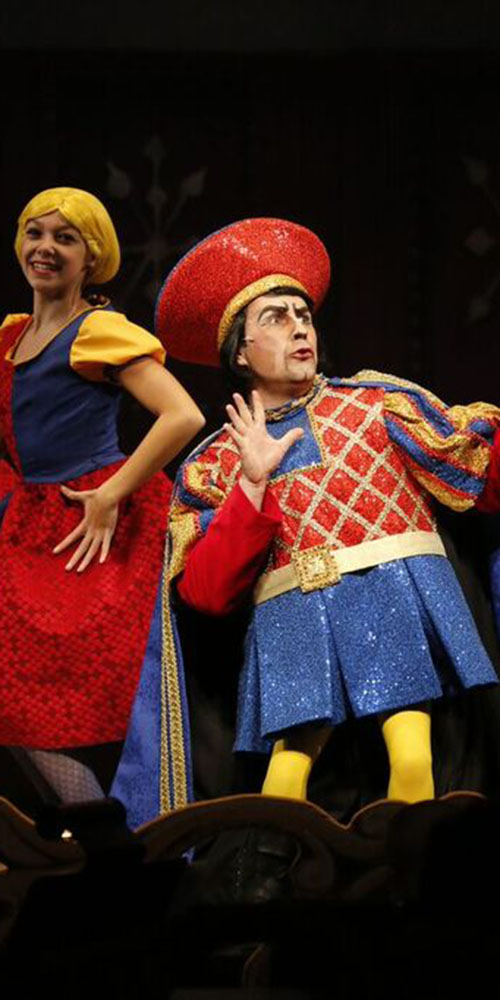 "The evening's show-stealer would have to be Jason Bowen as Lord Farquaad... camping it up as the absurdly over-the-top villain." 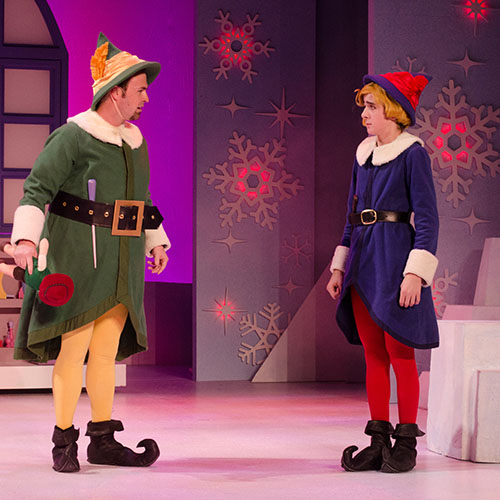 "Spot-on characterization of the grouchy Boss Elf offered by Bowen." 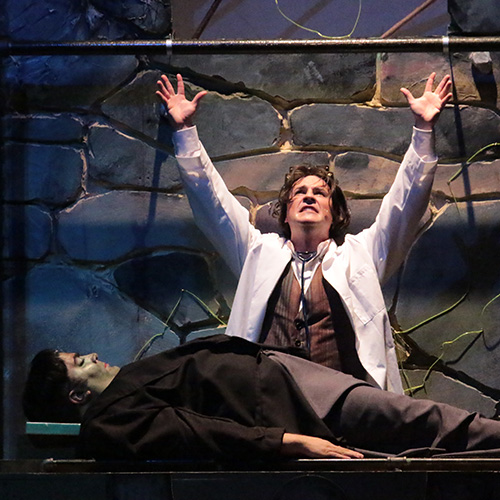 Young Frankenstein
Stagecrafters at The Baldwin 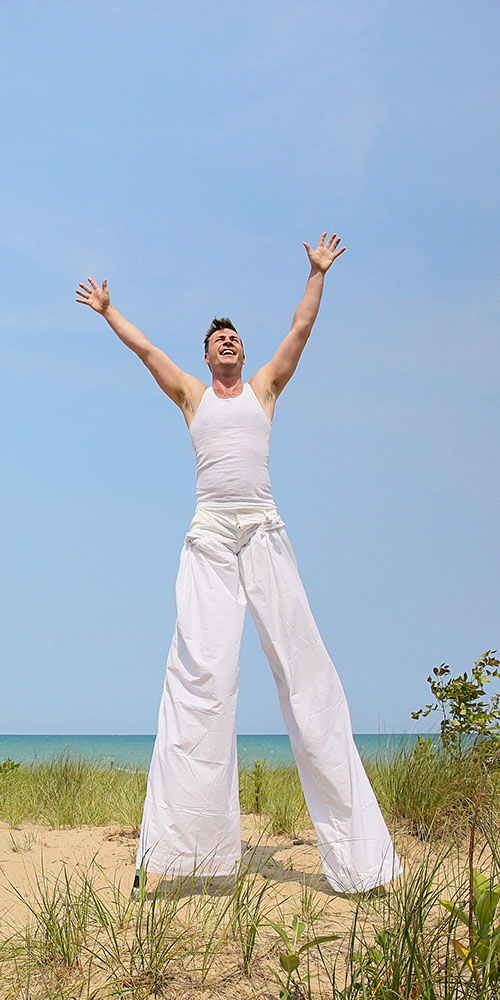 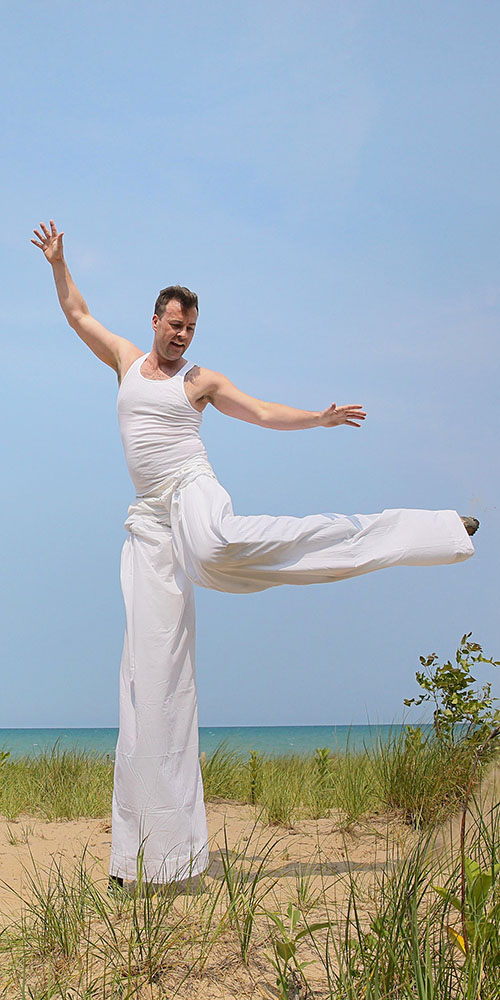 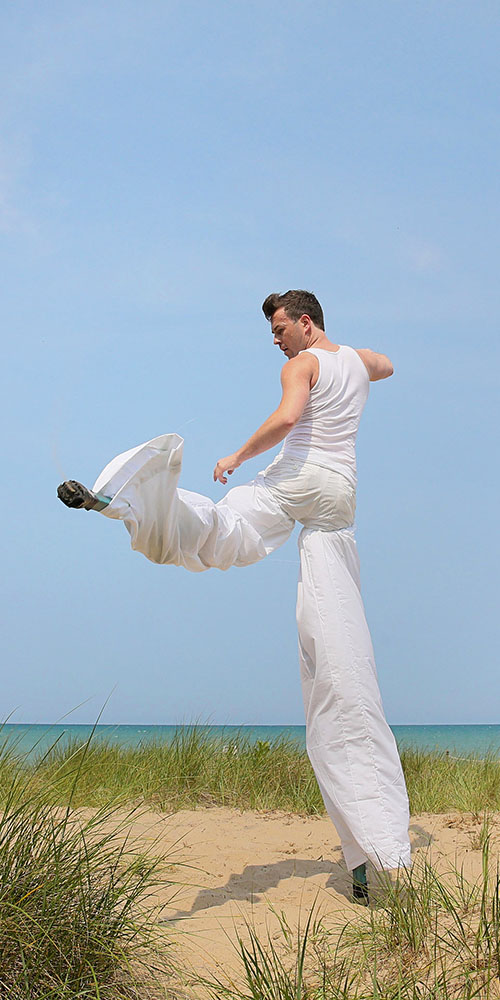 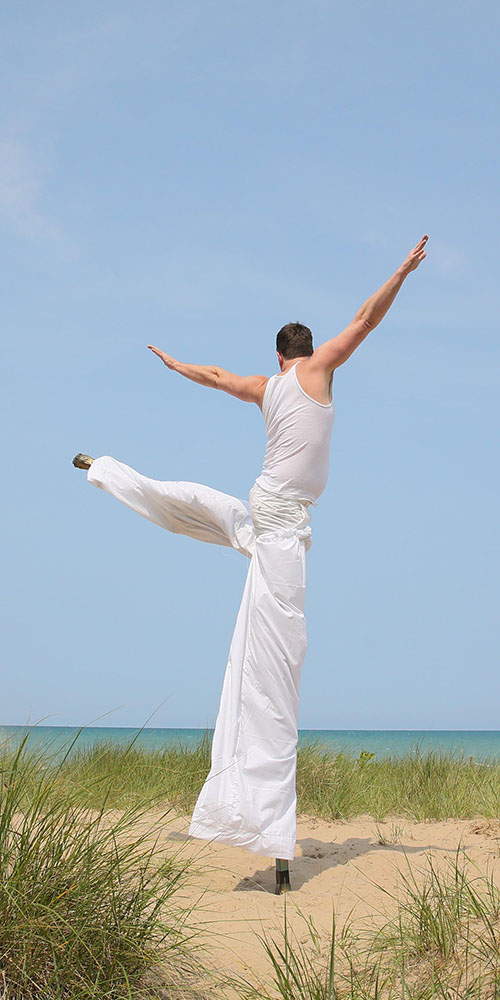 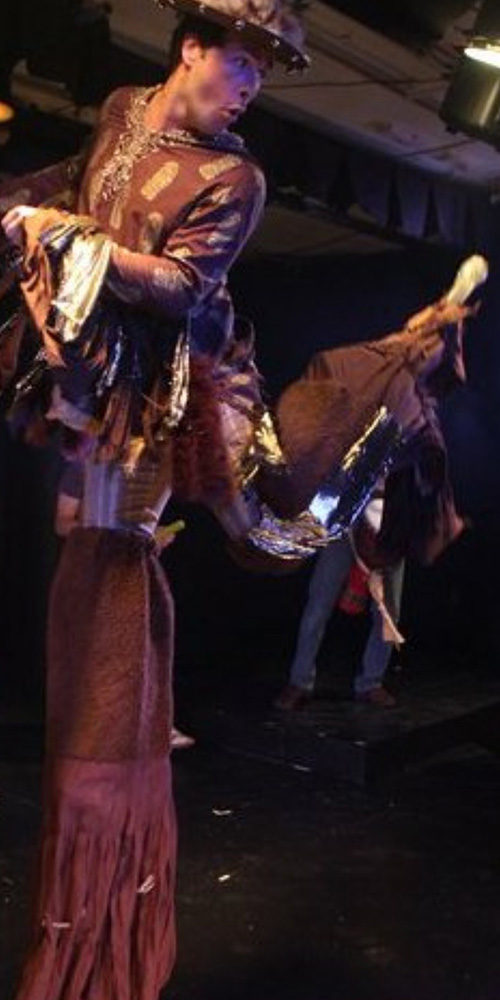 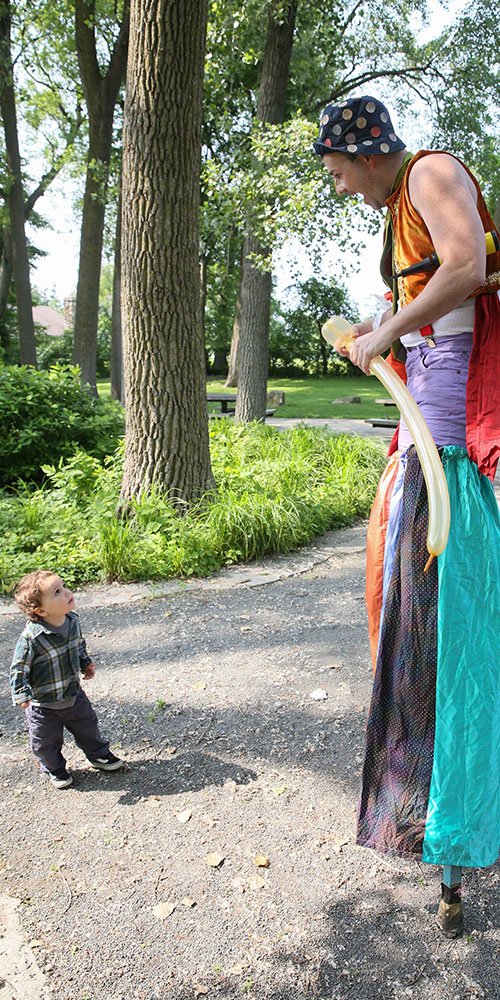 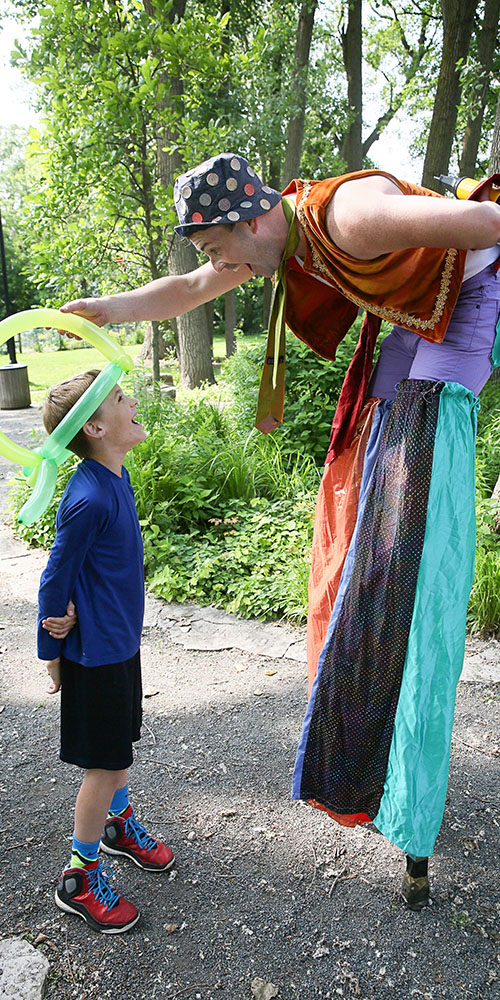 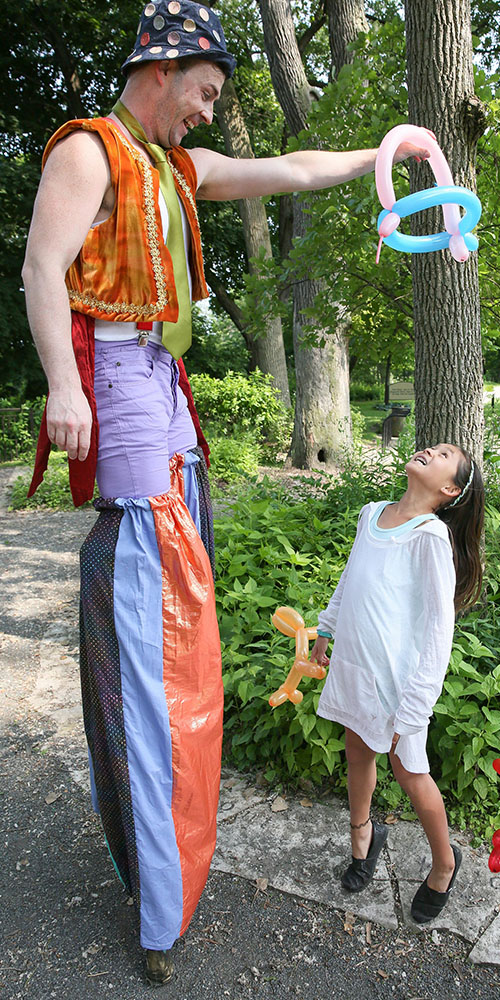 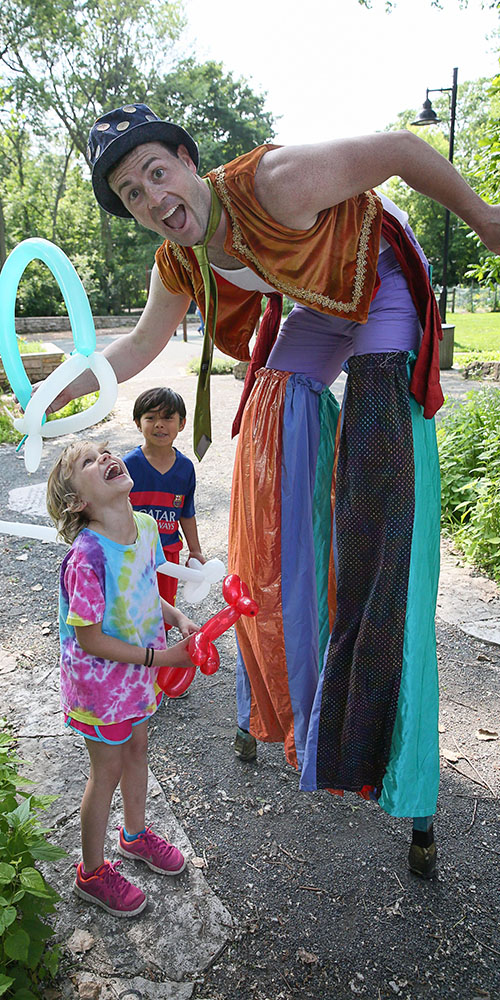 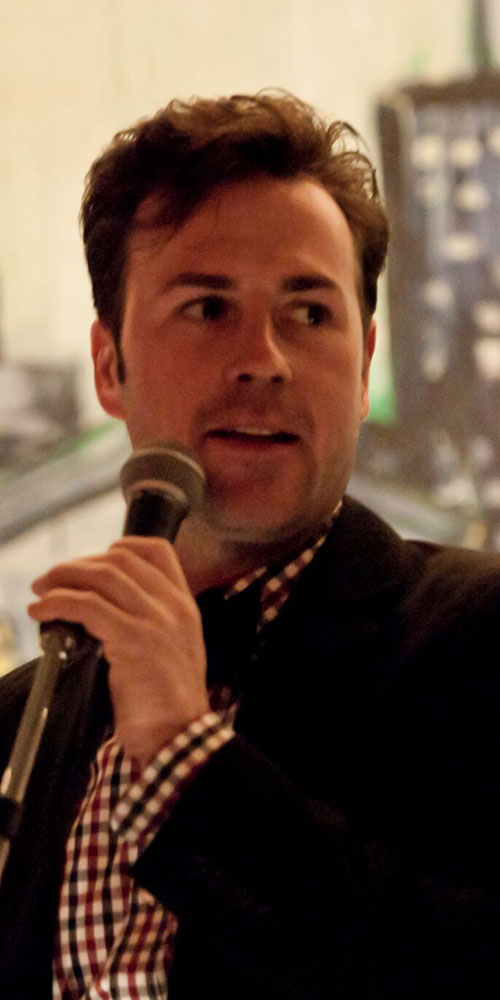 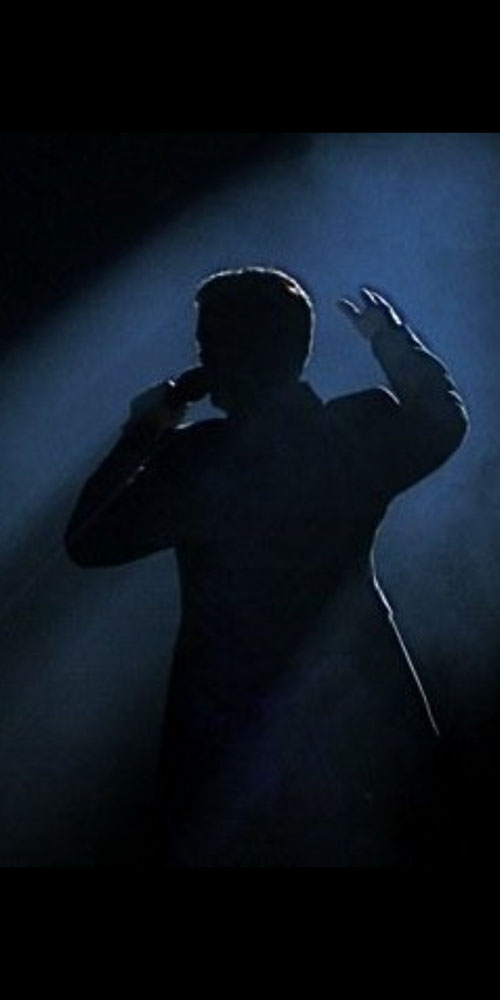 Fathead - "Bonding at the Ballpark" 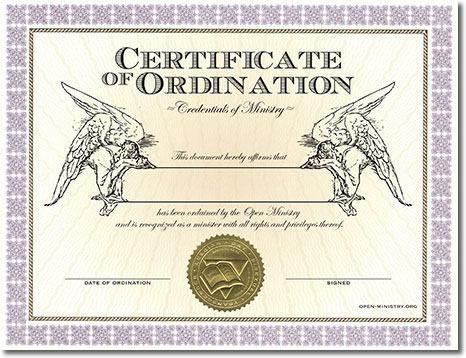 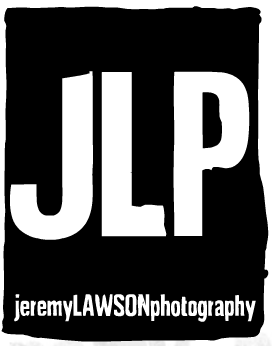 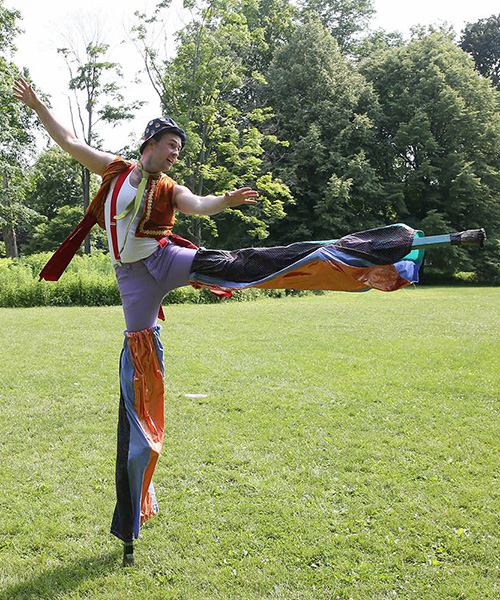